Part of AeroEast's gamma is dedicated to the Heavy Duty models such as the SILA 750. The models 750S, 750C, 750Agri, 750PHOTO and SILA 750MT (ambulance) starting from the 100Hp Rotax, are available up to the power of 160Hp Lycoming and they are conceived for several different applications such as pilot training (flights schools), sport flying, aerophoto-shooting, aero-photogrammetry, border/areas/infrastructures surveillance, environmental protection, aerial spraying, search and rescue, banner and glider towing and more including the Medical Transport where this is allowed.

In addition to the models SILA 750 there is also the version SILA 750MT three places which is in fact an air-ambulance.

To return to the Heavy Duty concept, the idea is that of light airplanes being able to carry a big load of devices with at least the power of a Rotax 912ULS, this in line with the SILA philosophy: airplanes able to face any kind of severe work condition maintaining an acceptable low price profile as well as low costs of maintenance and consumption.

SILA are robust high performance airplanes capable to operate in the most severe and hard situations, no matter of extra size pilots, heavy baggage, wind, rain and non prepared fields.

Aero-photogrammetry is a good test bench for any aircraft and the SILA 750 has been widely used for this mission where cameras are mounted on gyroscope platforms with independent slave motors, all this heavy complex system requires space and performance in terms of carrying capacity.

SILA 750 is, above all, a plane indeed for cruising in line with the designer idea of creating a comfortable long range flier maintaining a speed of 105 KTS (190 Km/h with 75% of power) with a flight trim very stable even in presence of turbulence; its range is over 1000 Km(with additional tanks up to 40-60% more).

SILA 750 is characterized by luxurious and fully sized proportions as well as an extraordinary flying stability, the comfort, resulting from the great size of the craft, is evident in consideration of the wide cockpit (L 122 x h 113) and of the complete absence of vibrations. The flight is stable and precise. As concerning long range cruising flights it is possible to load and stow luggage up to 75 Kgs in the designated space.

SILA 750 “C” is a high-wing single engine two seated aircraft, with a semi-monocoque fuselage structure, made of approved aeronautical aluminum (6061 T6, 2017 T4, and 2024 T3). The wing airfoil is NACA 5417 and it’s the same along the wing span, the wings are rectangular with sweep angle equal to zero, the twist angle is -2° from the wing root to the wing tip and the dihedral angle is 0,5°. The wings are made of approved aeronautical aluminum, with the wing tips of epoxy plastic. The wings are connected to the top of the fuselage and supported by two struts one for each wing. The wings are the main lift surfaces which support the aircraft in flight. The tail surfaces are of classic design. The vertical tail has a rudder, the airfoil of the vertical tail is NACA 0010, vertical tail sweep angle is equal to 40°. The horizontal tail has an elevator with trim tab, the airfoil of the horizontal tail is NACA 0010. The horizontal tail is rectangular with sweep angle equal to zero. The aircraft landing gear is a non – retractable tricycle type with nose leg. Power plant consists of four – stroke engine with a tractor propeller with clockwise rotation. Engine mount is made of welded chrome molybdenum steel 4130. The engine compartment is made of fire proof epoxy plastic. Flight controls are traditional (rigid rods and sticks), most parts are made of chrome molybdenum steel 4130, aluminum and supplementary materials are certified for aeronautical use (cables, bearings, nuts and bolts). The flight controls are a combination of mechanical and automatic controls, primary flight controls such as ailerons, elevator and rudder are mechanical, flaps and tabs are semi – automatic. SILA 750 “C” is a two seated aircraft where the seats are positioned side by side, depending on the chosen configuration seats can be adjustable or non – adjustable. Safety harnesses (belts) for pilot and copilot are part of the basic equipment. Baggage compartment is positioned behind the pilot and copilot seat. 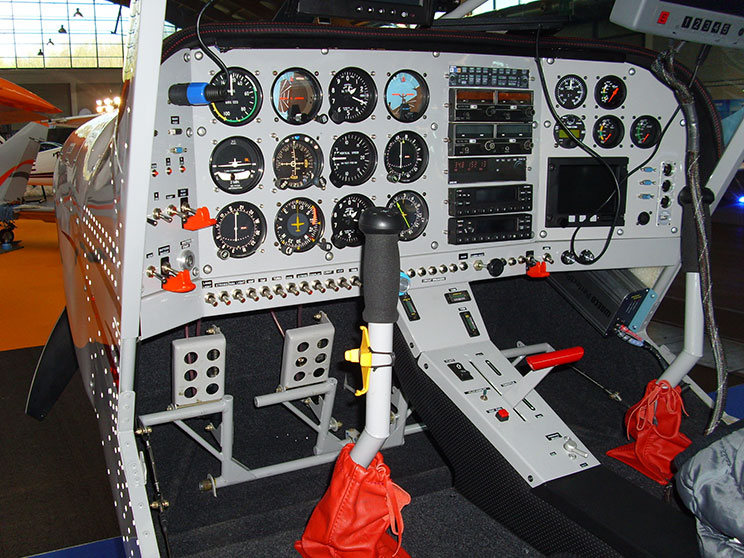 Materials used to manufacture the SILA 750 “C” are approved aeronautical materials with strictly controlled characteristics according to the factory procedures which are in compliance with EASA.

Certification basis for SILA 750 “C” is in compliance with EASA CS-VLA . Sila 750 “C” is currently in certification process under jurisdiction of Civil Aviation Directorate of Republic of Serbia. 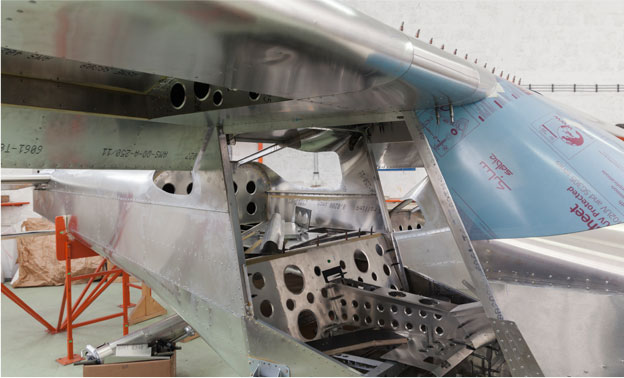 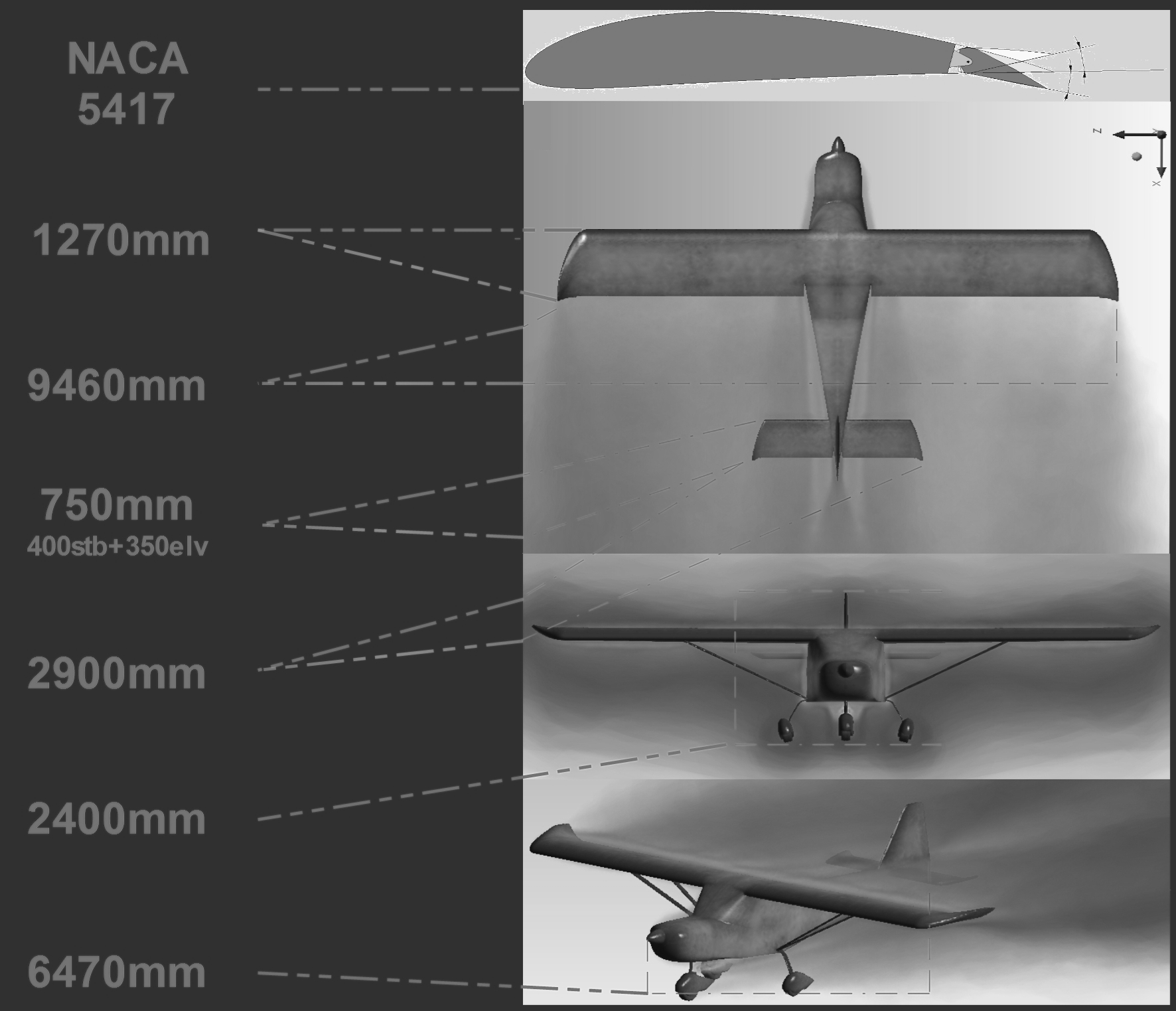